Happy to announce we have rental cars available! No need to go through a rental company, come pick one up today.

Are you a Veteran or active military member?

Were you issued 3M Ear-plugs?

Are you suffering from hearing loss?

If the answer is yes, you may be entitled to compensation.

Hundreds of Veterans and active military members are seeking compensation after suffering from serious hearing loss due to wearing 3M dual-ended Combat Earplugs. In this latest lawsuit filed against 3M it is alleged that the company was aware the product did not meet military safety standards and did not provide appropriate instructions for the use of the ear-plugs.

The defective earplugs were standard issue to military personnel during combat zones such as: Iraq War, War in Afghanistan, Yemeni Civil War, American Intervention in Libya among other combat war zones. Allegedly, that the ear-plugs were “too short” and caused the ear-plug itself to loosen up inside the ear canal.

As a result, Veterans and active military members have been suffering with hearing injuries such as partial hearing loss, complete hearing loss and tinnitus. 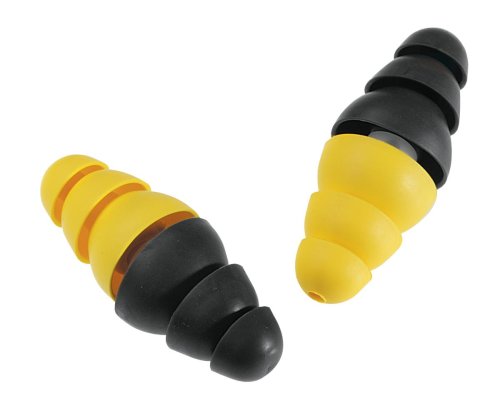 Mokaram Law Firm is currently evaluating claims related to 3M Combat Ear-plugs.  If you or someone you know is a military veteran or active military member who has been deployed to a combat zone between 2003-2015 and is now suffering with hearing problems, contact us NOW.

Call us to get a free legal consultation so you can discuss this matter with an attorney today. 713-952-4445.

Lawyers of Distinction, As Seen On

* 1 Billion includes a portion of the NFL Concussion Settlement. For more information on our cases and recoveries, please contact us directly. Federal Judge Anita Brody has approved NFL litigation to provide over $1 Billion dollars in a settlement on behalf of retired NFL players.